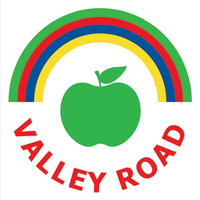 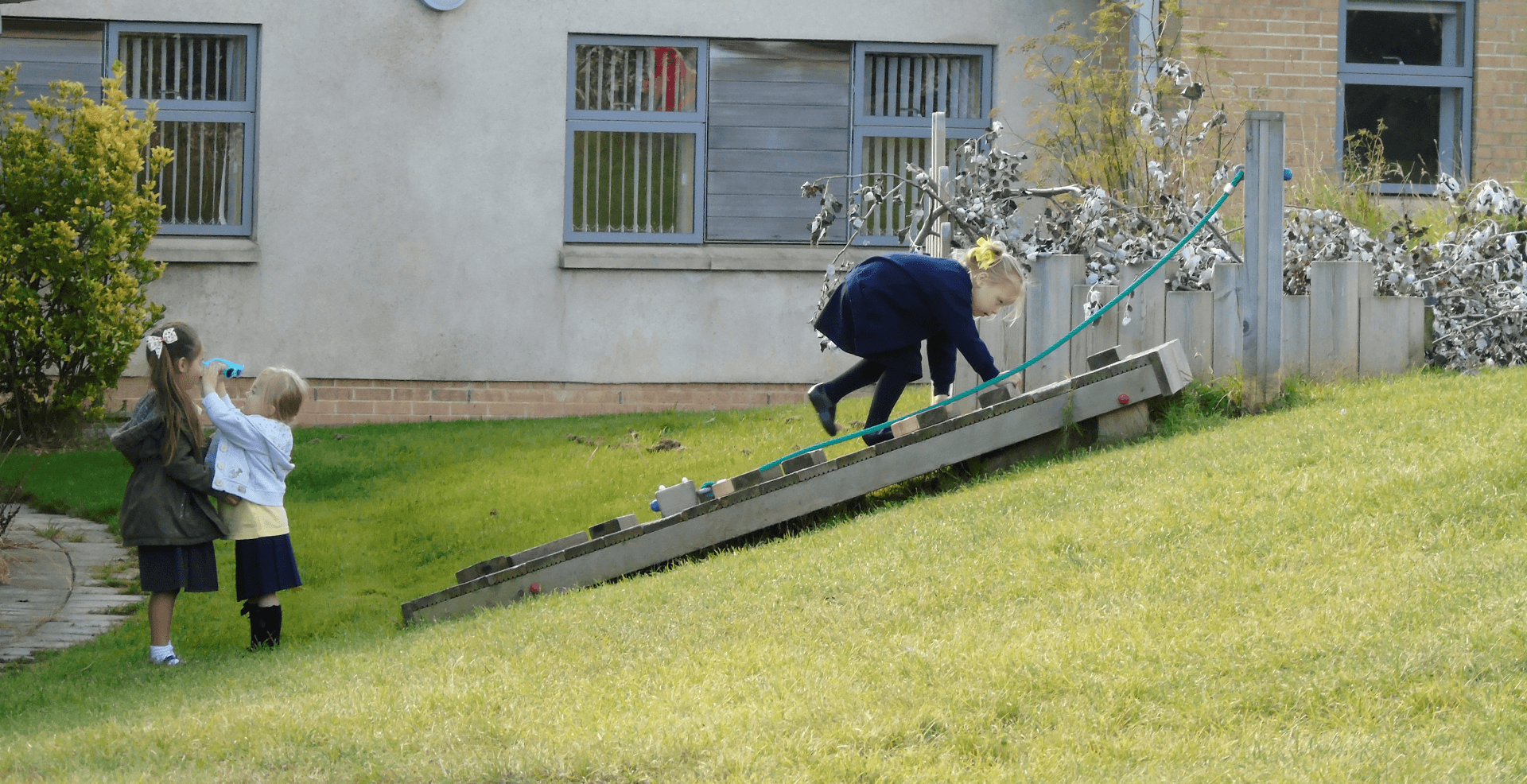 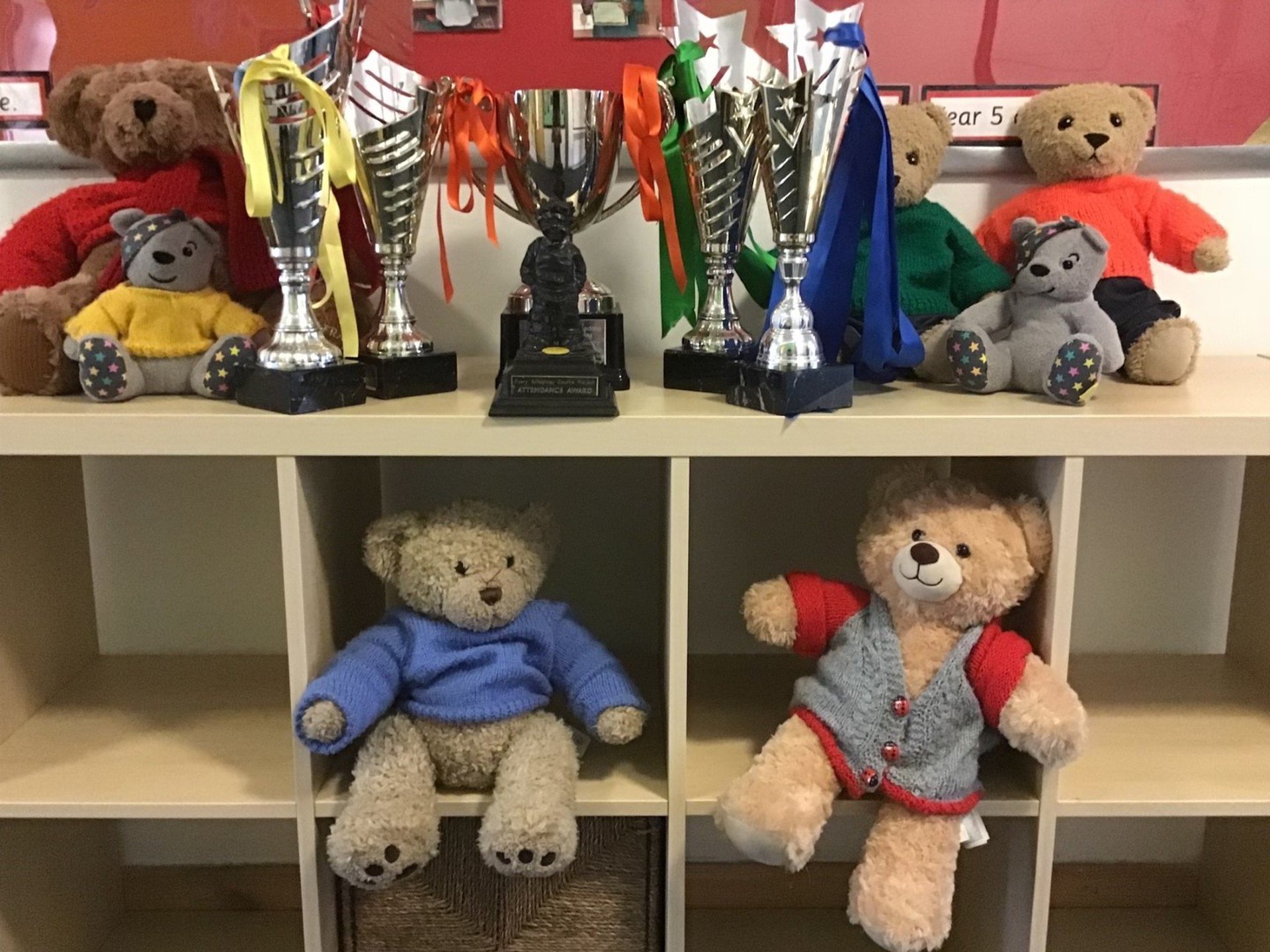 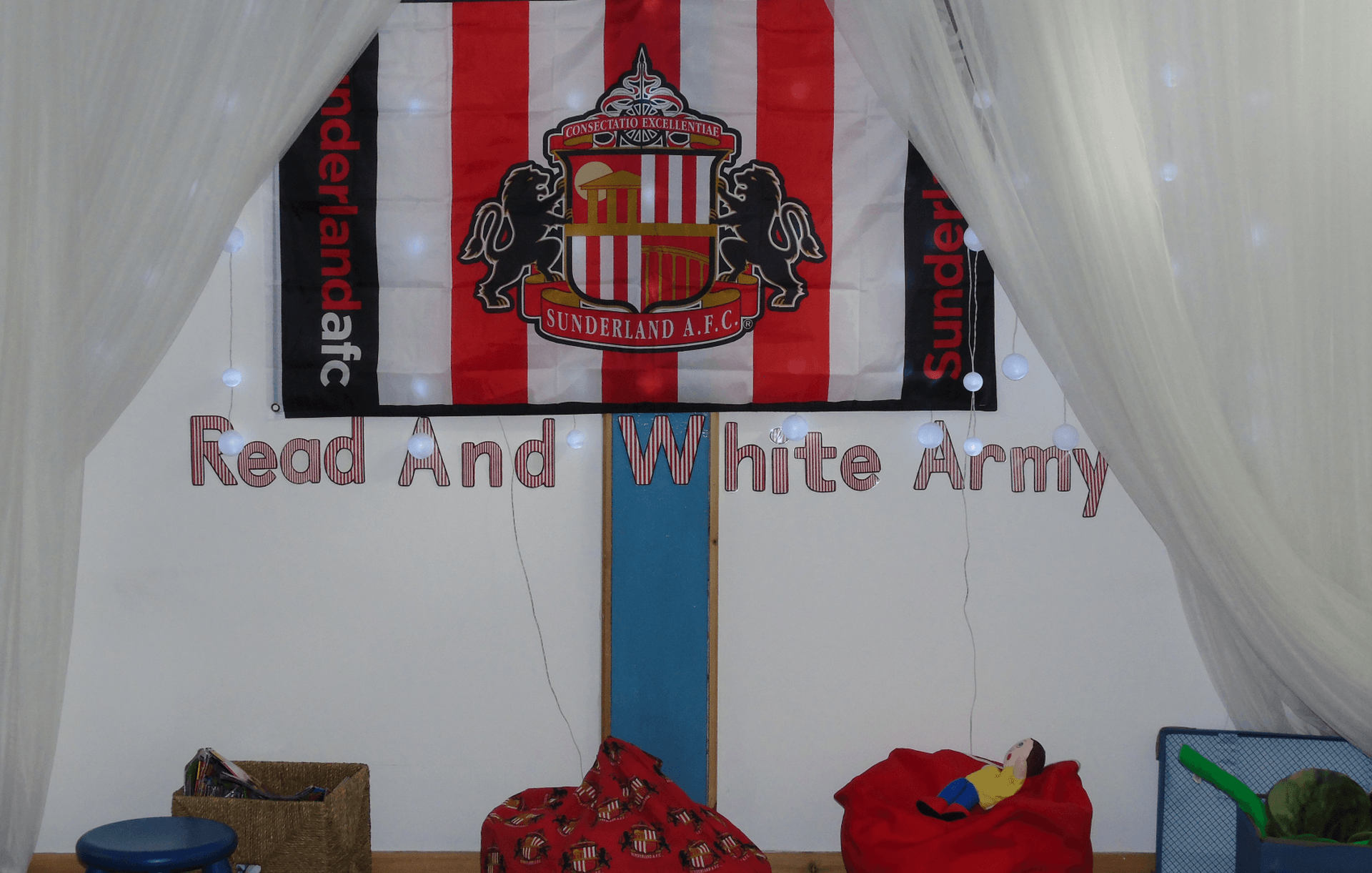 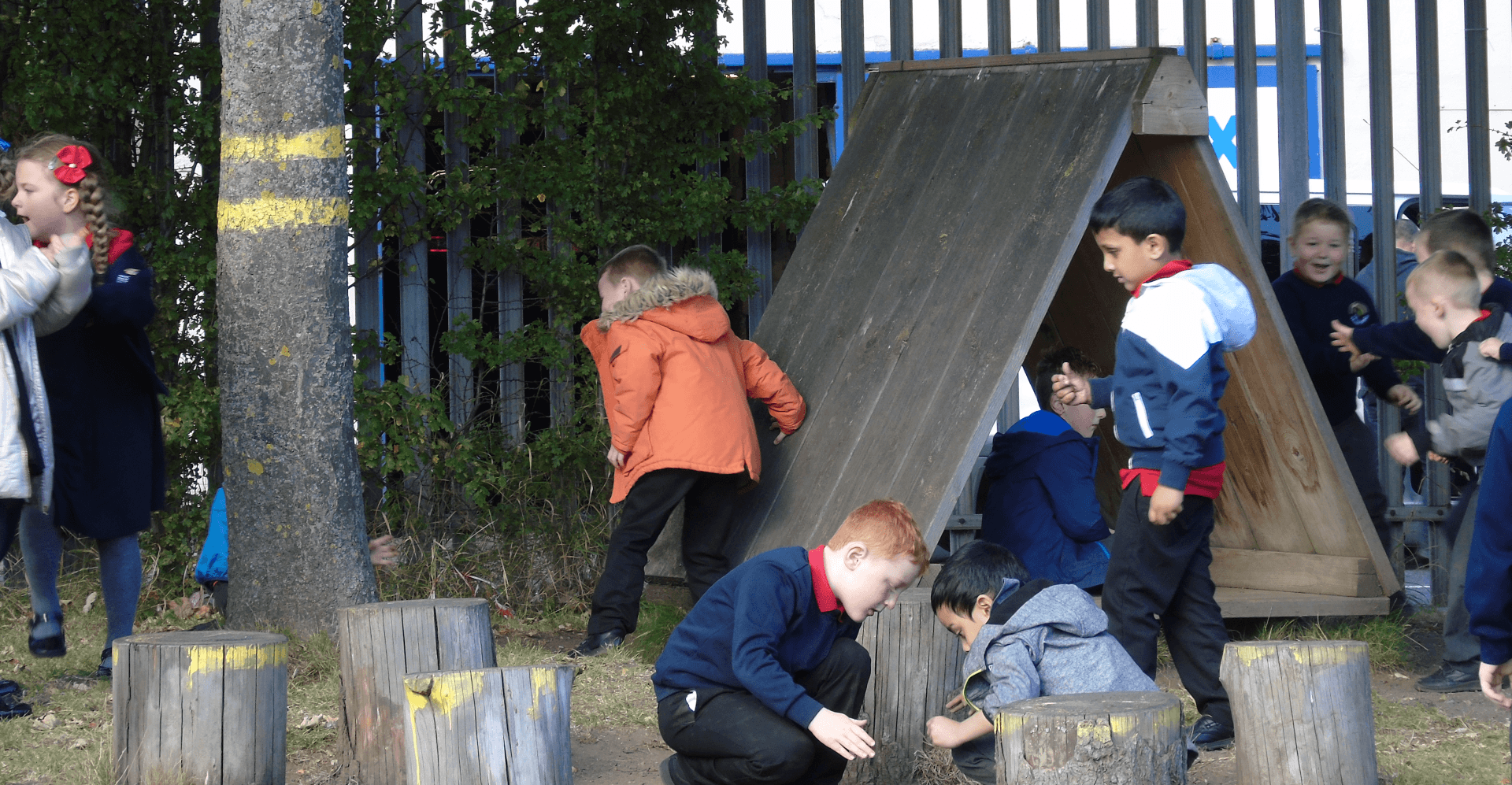 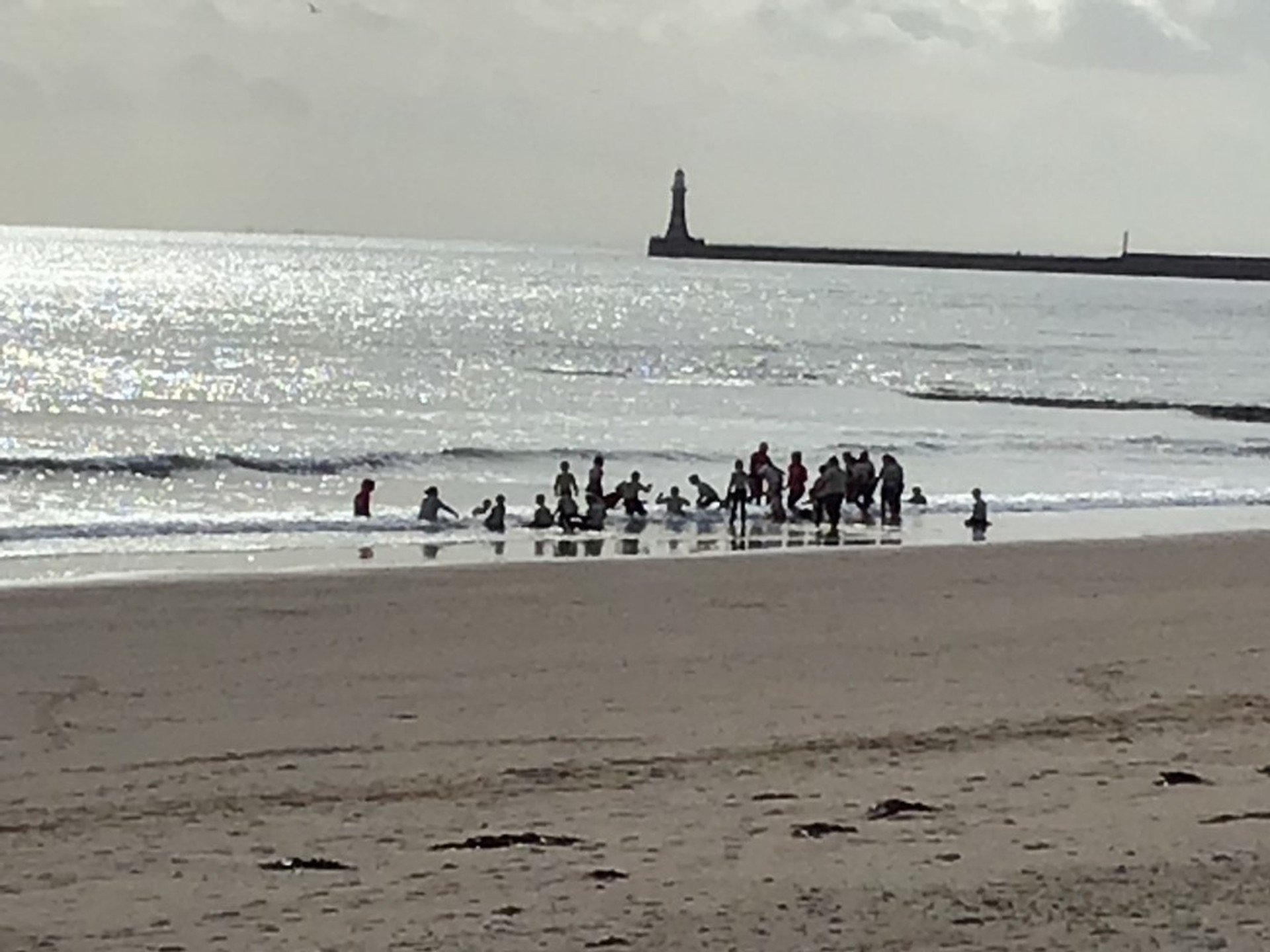 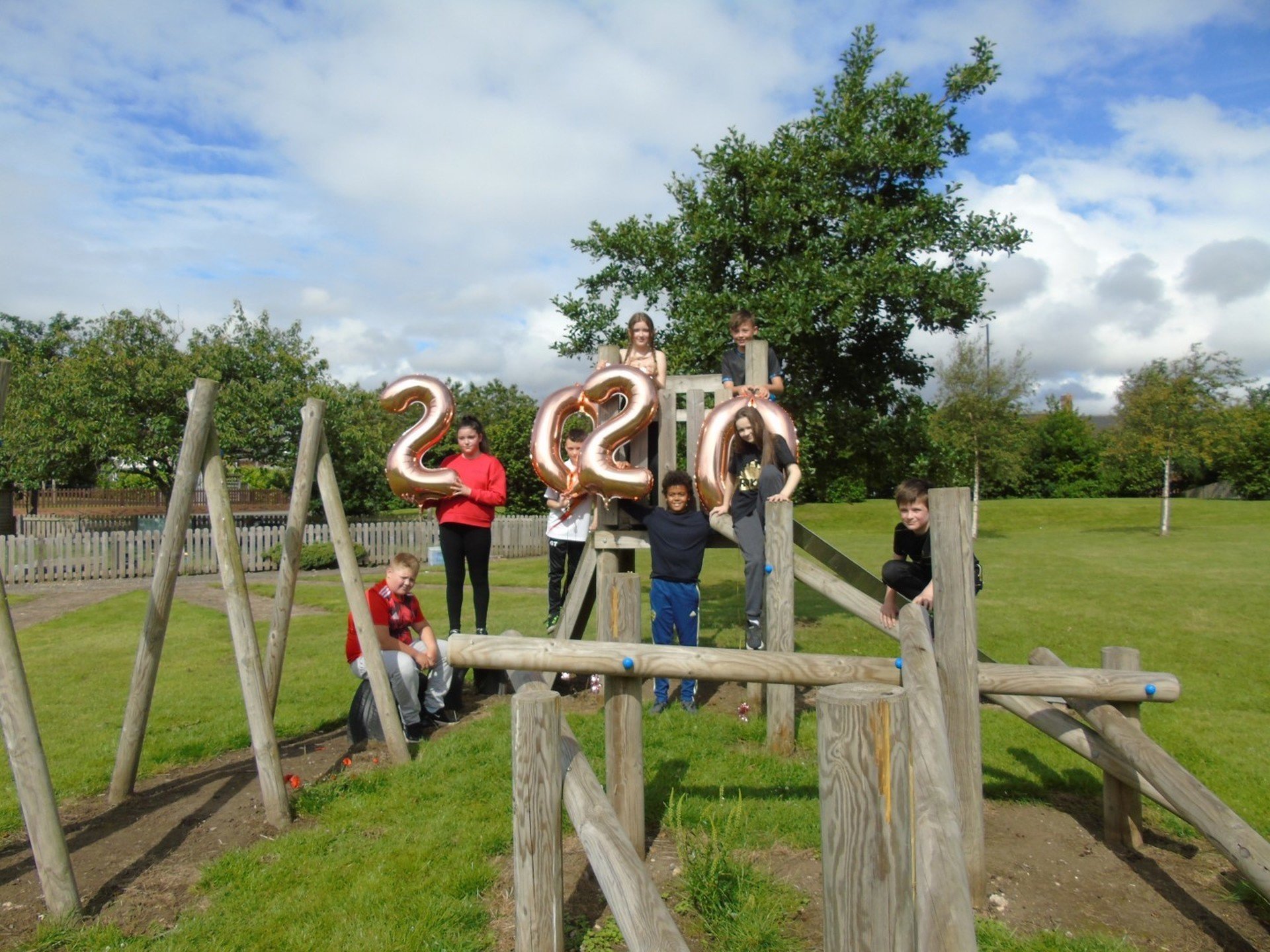 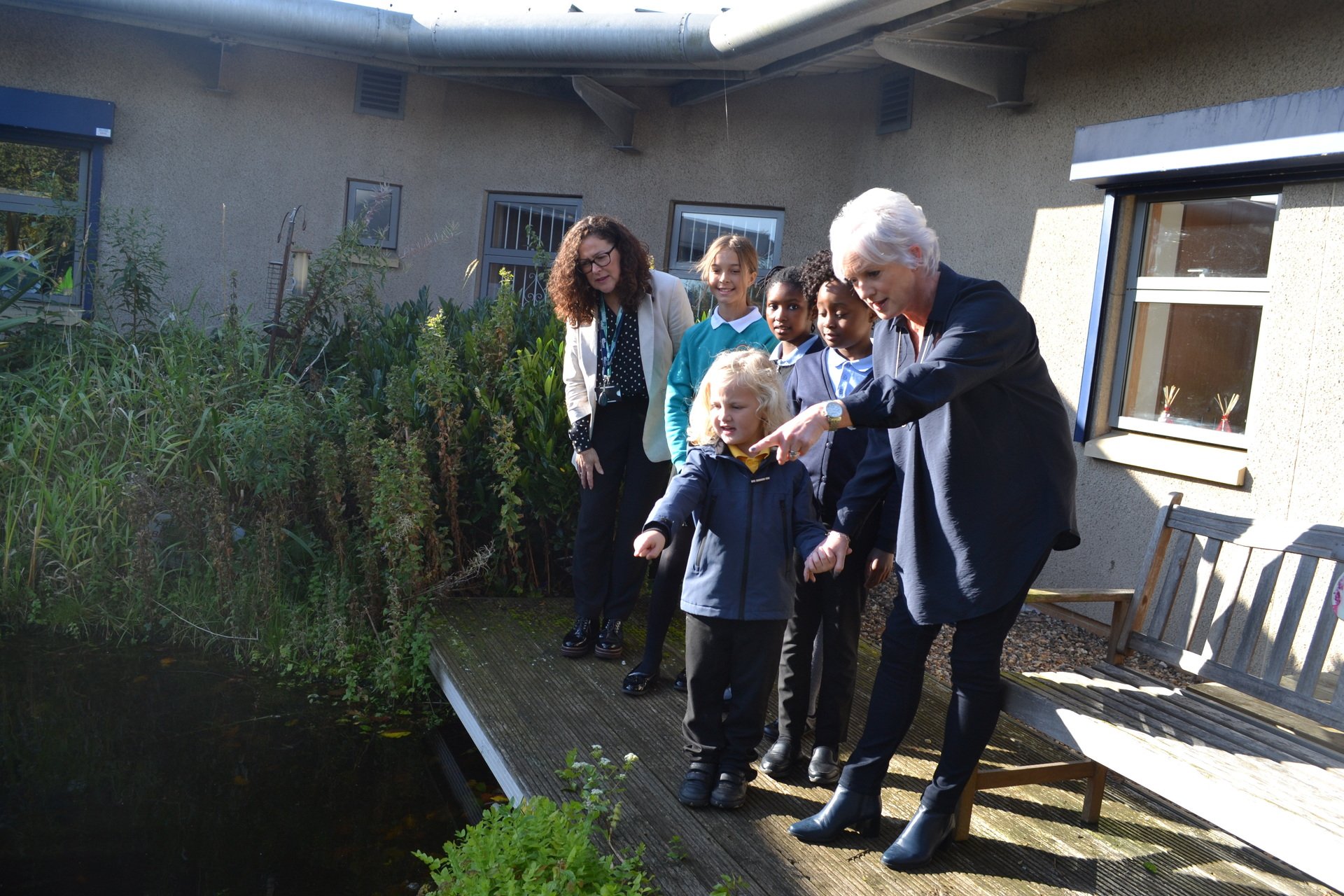 What Makes the Earth Angry?

This week, we have enjoyed starting our new topic, ‘What makes the Earth Angry!’ In PSHE, we talked about this question and there were lots of very mature and thoughtful suggestions, including people dropping litter, driving instead of walking, earthquakes and volcanoes. We talked about what we can do to help the Earth, these were some of the following suggestions.

Umar: ‘Don’t waste water and turn the tap off when you’re brushing your teeth’.

Lilly B: ‘Don’t drop litter on the ground and if you see litter pick it up.’

Teigan: ‘Walk to school instead of taking the car.’ 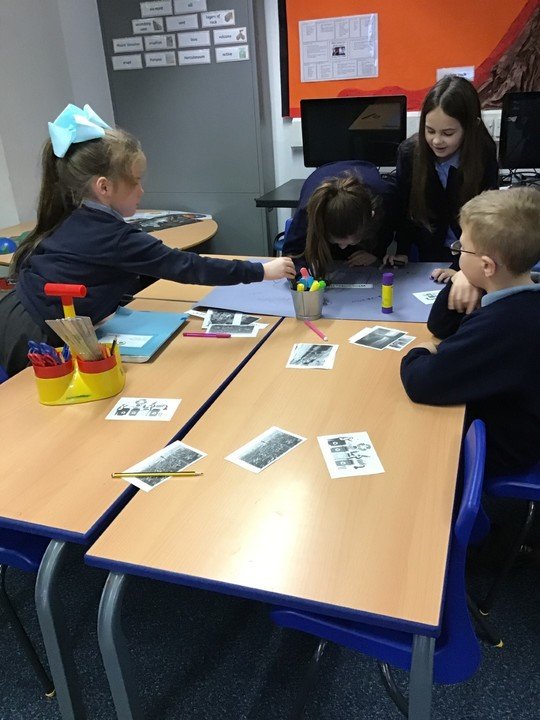 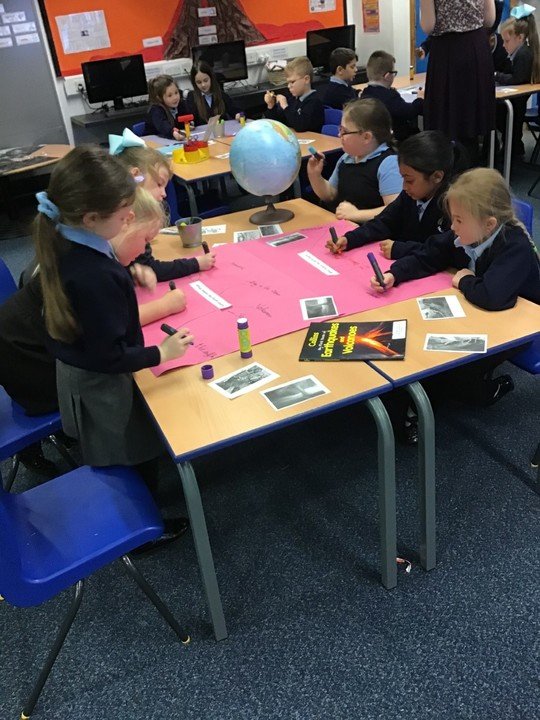 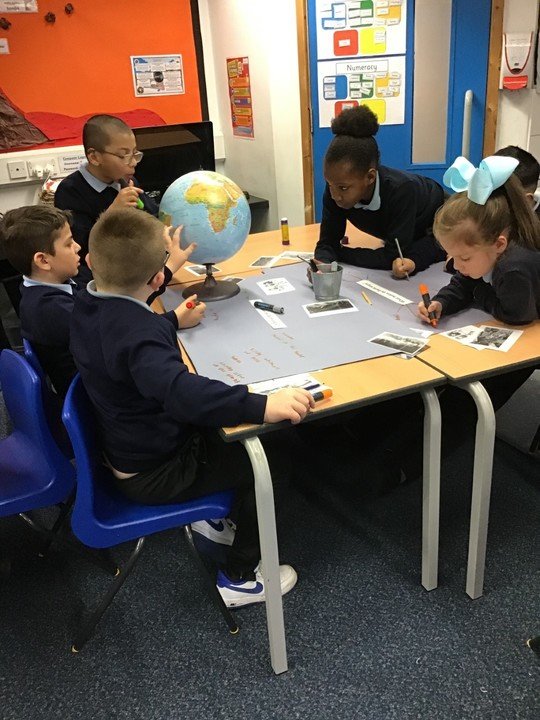 In Geography, we have been identifying the location of some volcanoes around the world. We read a poem about Mount Vesuvius and this inspired us to research this particular volcano more! We found out that today, Mount Vesuvius is the only active volcano on the European mainland. This means it is still very dangerous. We wanted to find out more about why we have volcanoes. 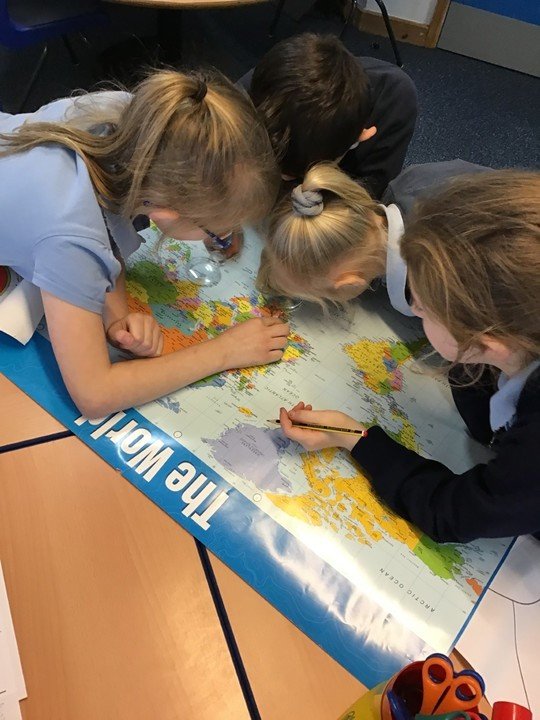 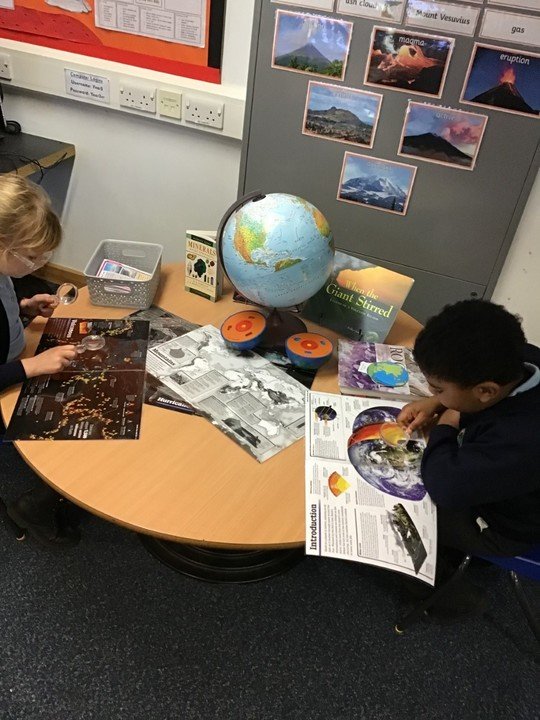 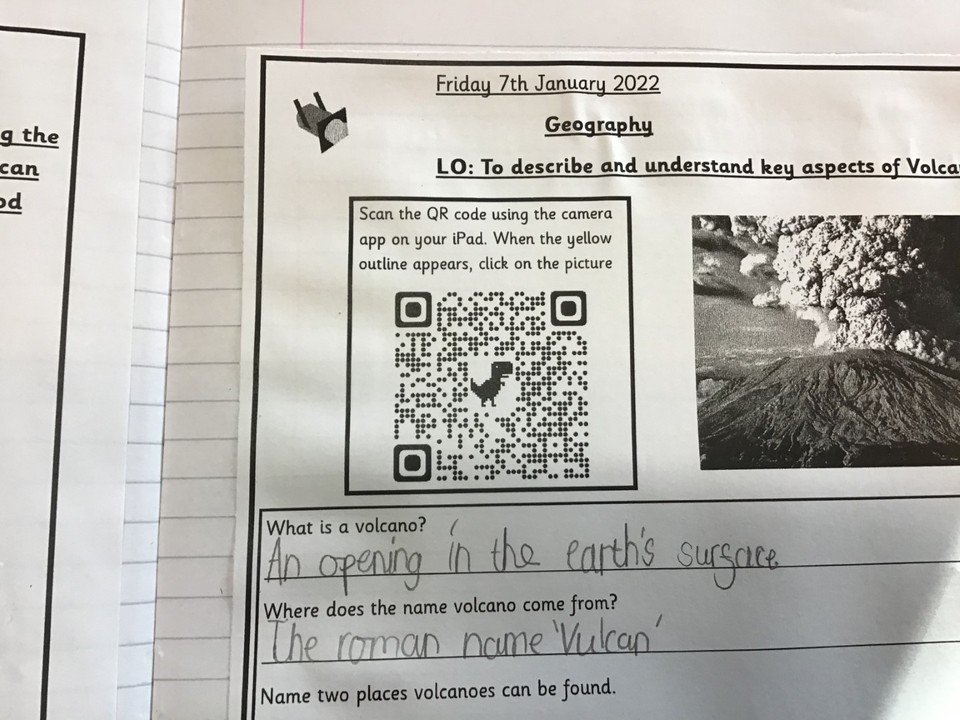 We looked at the inside of the Earth. A long time ago people thought the Earth was hallow, now we know that the Earth is made up of lots of different layers – a bit like a cream egg. After reading more about this we made our own Earth, that included the crust, mantle, outer and inner core of the Earth. 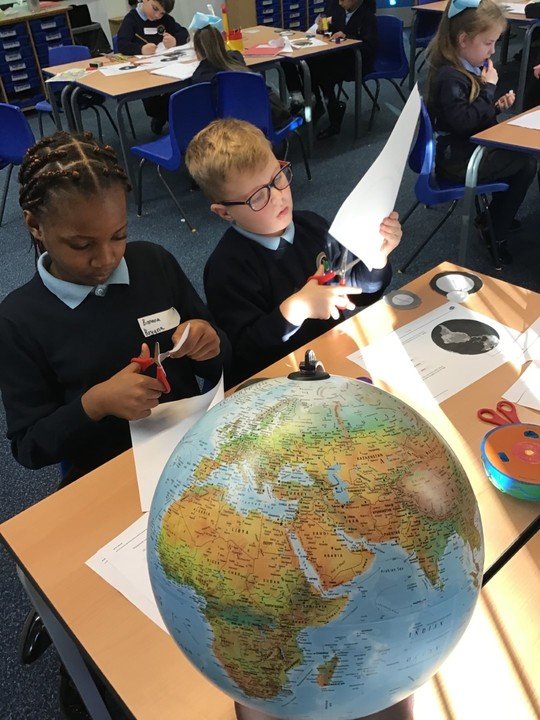 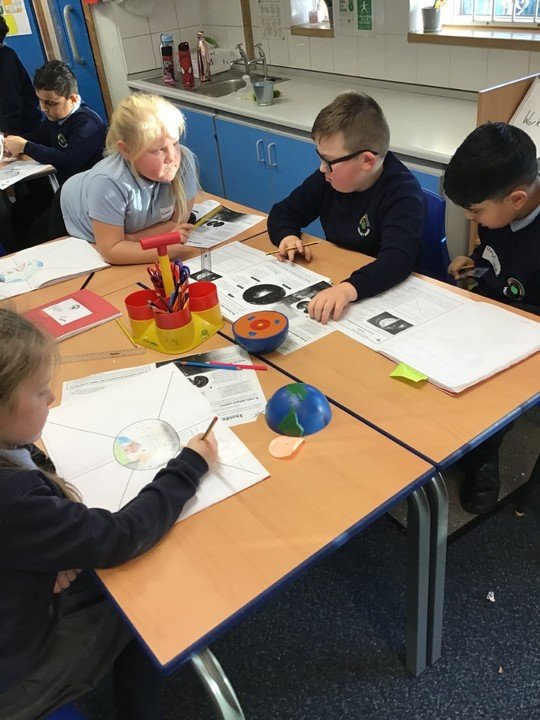 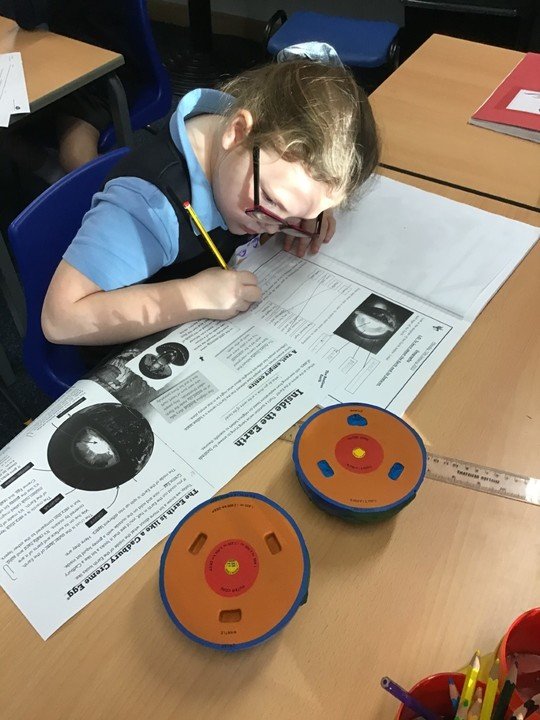 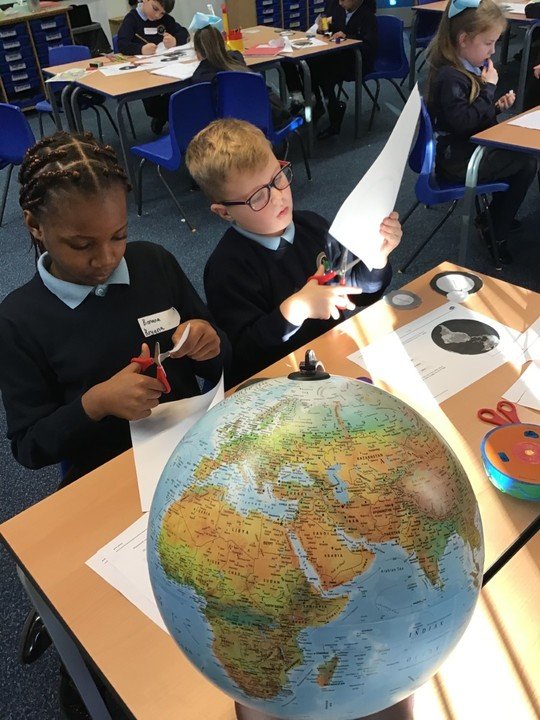 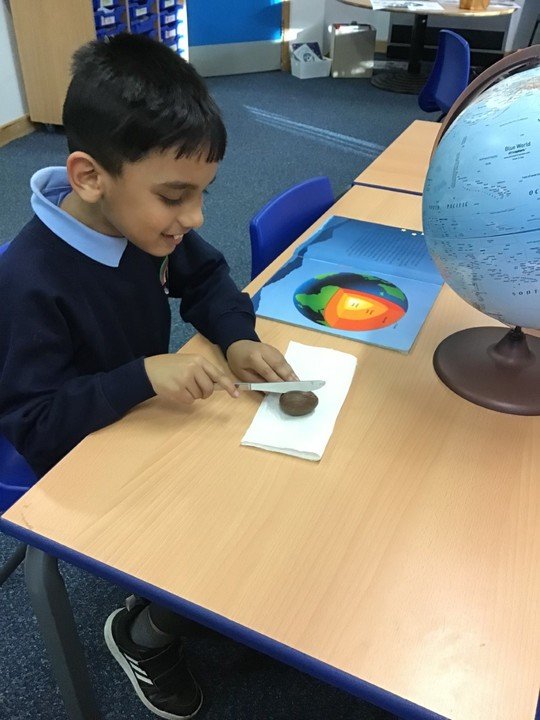 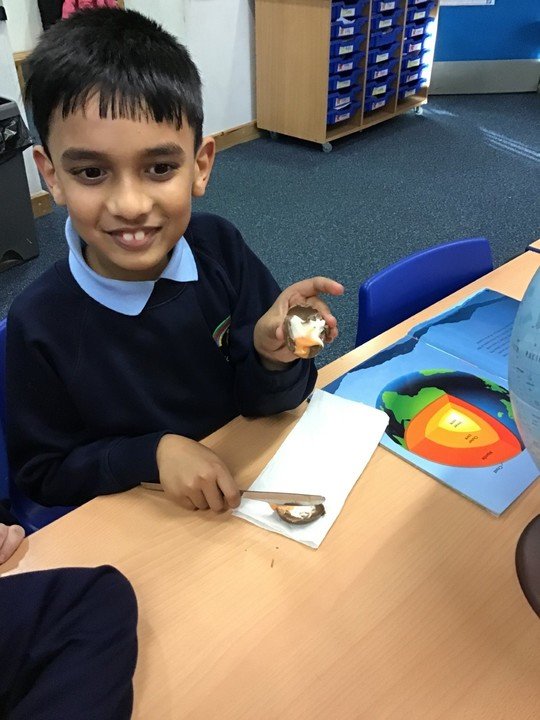 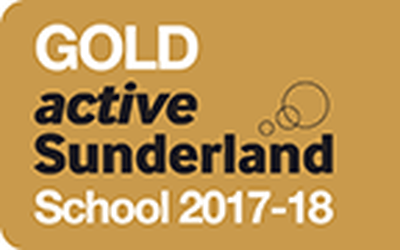 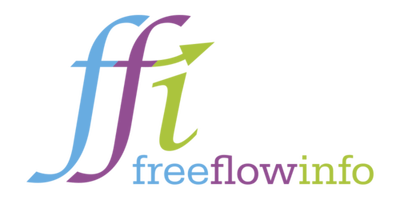 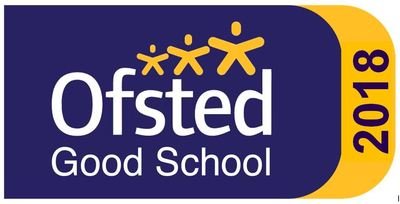 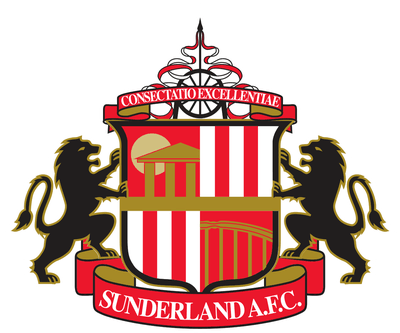 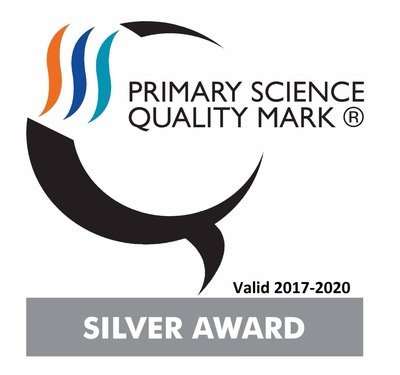 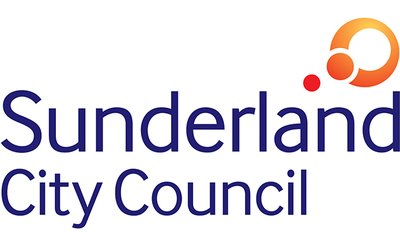 Proud to be part of the IRIS Learning Trust